Posted on January 3, 2020 by Makeni Webmaster 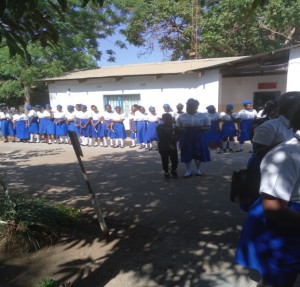 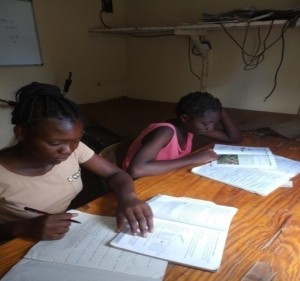 The children have written their final exams and on the 6th of December they went home for the Christmas holidays, some to rural areas and others to urban compounds, to reconnect with their home environment.

This was also an occasion for St Nicholas Children to have their first ride in the bus donated by Busy Lizzies of Flanders. Other school children have already been using the bus for some months now, and it appears to be a great success.

Before leaving for the holidays, St Nicholas children planted maize seed. We are praying for good rains, not only for the crops but also because the current drought has impacted on water levels in dams such as Kariba, and this has an effect on the country’s ability to produce enough power. The centre has had only about 6 hours of electricity a day for months now, and that from midnight to 6 am.  It is also therefore very good news that the Friends of Flanders and Archbishop Shane Jentzen in Victoria Canada are sharing the cost of a generator for Makeni Centre.

The school is doing well, with increased enrolment and the new headmaster Mr Longwani managing to instill improved discipline.  Since the school is now an examination centre, other local schools are able to make use of our labs and computer facilities. The computer lab has been repaired by Friends of Makeni after a disastrous fire in the poultry section caused damage to the facilities. 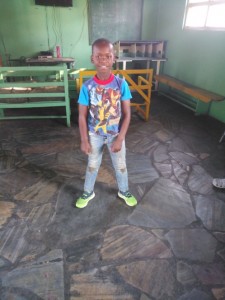 We hear that a second donation of shoes from Pitsford Junior School in Northamptonshire has arrived! Many thanks to Julia Willmott for encouraging the children to do this once again. Anton and Wenda Dil had a nice visit there this year for an assembly to thank the children personally. Also thank you to Operation Sunshine in Folkestone for allowing us to send these items in their container.

The Pearl Foundation are doing great work in supporting vulnerable children, via our home-based care scheme, and in other direct ways, including donations towards birthday presents and weekly fruit for the orpahanage! 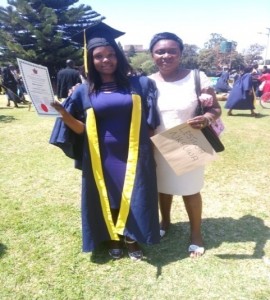 This year’s visitors included Mr Reinhold Tournicourt, unfortunately not accompanied by Mrs Mieke Claus, who had suffered a fall, but who still managed to continue working for MEC from her sick bed.

Sandy Adams from Scotland came to be with us for three months to work in the office, allowing Tina Nkhata some well-earned leave.

Joke Ruiters visited from Holland for five weeks, and spent more time playing with the children and mending and making clothes.

Our thanks go out to all of our supporters, including 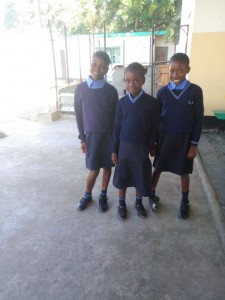 Please see the full 2019 newsletter for more photos and stories!

With best wishes for 2020 from Bishop Andrew Mukuyamba and the staff of Makeni Centre.

I spent most of my youth in Makeni, growing up at the centre as it emerged from the bush, one building at a time. I now work in the UK as a lecturer in computer science.
View all posts by Makeni Webmaster →
This entry was posted in Computing, food production, Home-based care, Primary School, Secondary School, St Nicholas Orphanage, Staff, Supporters, Volunteers. Bookmark the permalink.